The following are highlights and updates about samples and questions recently received in the Plant & Insect Diagnostic Clinic:


Millions of Migrating Millipedes Maraud the Midwest! We don't have anything new about millipedes to add to the Update from June 14, 2011, other than to say, "Yep.  They are still out there." See the pictures below for how bad it can get!

Calls and messages continue to describe hoards of millipedes in the lawns, on the driveway and patio, on the side of the house and indoors.  The common question is, "When will they leave us alone?"  The short answer is, "We don't know, but hang in there."  In the meantime, like we said last issue, "There still is no silver bullet for millipede prevention.  Perimeter barriers of insecticide around the house or other building must be very large to accomplish any protection.  None of our residual insecticides kill millipedes quickly enough to "drop them in their tracks" after crossing an insecticide barrier of only a few inches next to the house.  See our website more more details.

The first report of Japanese beetles this year came on June 22.  There has been a steady tickle of calls and messages since then, but that should change to a torrent as we reach the peak of adult emergence in mid-July.  See the article elsewhere in this issue.

It's the time of the year to see dobsonflies.  These huge, prehistoric-looking insects are unmistakable.  See the Plant & Insect Diagnostic Clinic article for details and photos.

We continue to receive lots of spruce with Rhizosphaera needle cast and stigmina needle cast.

Ornamental plants with root rots are starting to trickle in as well.  Although there are several fungi that can cause root rots right now we are mostly seeing pythium. 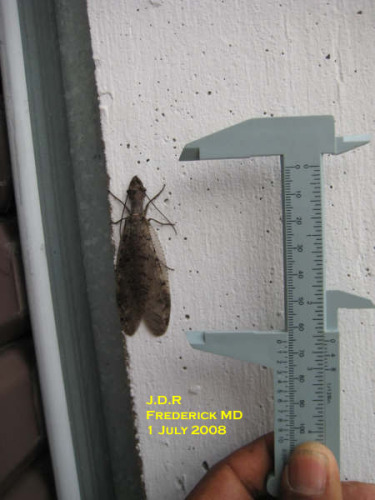 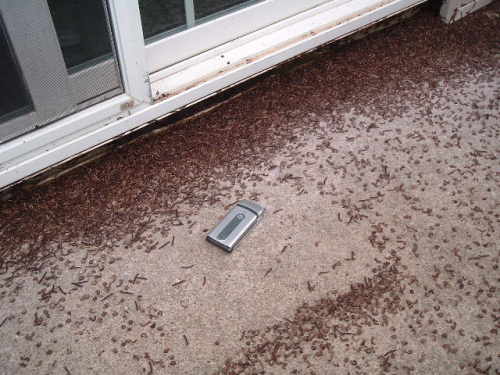 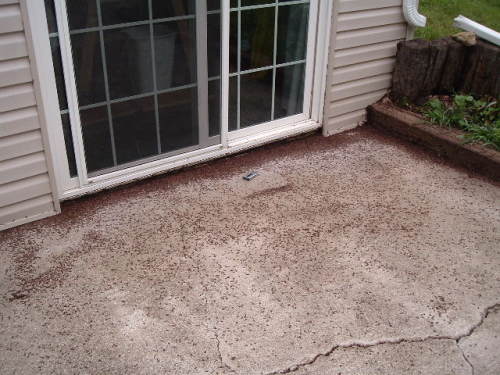 Links to this article are strongly encouraged, and this article may be republished without further permission if published as written and if credit is given to the author, Horticulture and Home Pest News, and Iowa State University Extension and Outreach. If this article is to be used in any other manner, permission from the author is required. This article was originally published on June 29, 2011. The information contained within may not be the most current and accurate depending on when it is accessed.